This time of year, there’s nothing that says Colorado quite like hitting the slopes. Fresh-groomed trails, the bite of the winter air, the bumper-to-bumper traffic on I-70—okay, so maybe that last one doesn’t bring up the best memories, but as for the rest? Colorado’s winter sports industry is a huge draw for the state, and each year, both locals and visitors flock to the mountains to spend some time on the slopes. On average, more than 12 million people ski Colorado every year (we won’t count last season, for obvious reasons…). But how did Colorado’s ski season get its start?

The History of Skiing

Archeological evidence tells us that skiing has been around for nearly five thousand years. As early as 2500 BC, we’ve been able to find proof that humans were getting around the snowier parts of the world on skis. Originally, they were used for transportation, but over time, they developed as a tool for farmers, and even in military training and combat. But eventually, skiing became a sport—downhill skiers began competing and developing facets of the sport we’d recognize today, like slalom, ski jumping, and more; and Nordic and cross-country skiing became not just a form of transportation but a form of recreation. By the end of the 19th century, skiing was a popular winter pastime in many of the colder, mountainous parts of Europe like Scandinavian countries as well as mountainous regions like Switzerland.

Mining on the Slopes of the Rockies 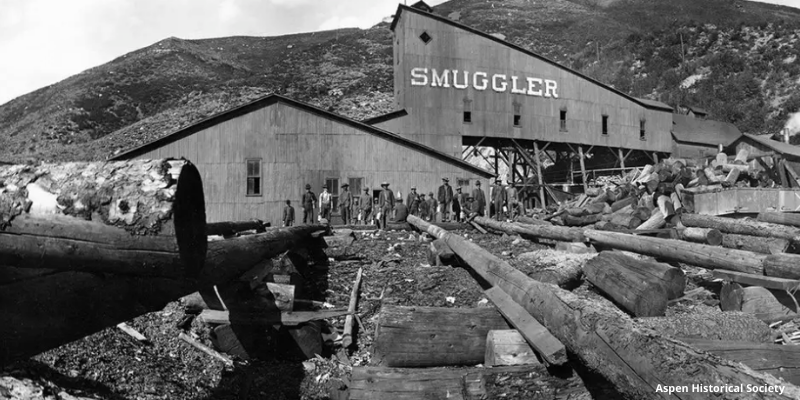 Around the same time, mining booms in Colorado brought thousands of people to the Rocky Mountains. While summers in the mountains were hard enough for these miners in their tiny, isolated towns, winters presented a whole new level of challenge. Dangerous, winding mountain roads that were difficult to traverse even in the height of summer became downright impassable in the winter, and trains and horses were often out of the question entirely. In the 1860s, a man famously known as “Father” John Dyer used skis to deliver mail to these remote mountain regions, and he wasn’t alone in his use of skis. By the end of the 19th century, skiing was an integral part of the way mountain residents got around during the winter.

As the mining boom came to a close, skiing only grew in popularity. In areas like Crested Butte and Steamboat Springs, skiing was a part of daily life. In 1911, Hot Sulphur Springs held a winter carnival that drew thousands of attendees and introduced a lot of new people to the fun and excitement of skiing. A decade later, in 1921, the Colorado Ski Club hosted the National Ski Tournament of America Championship. Skiing was gaining momentum, and Colorado leaned in. Soon, dozens of small ski areas had opened in the state, using tow ropes to get skiers up the steep mountain slopes. 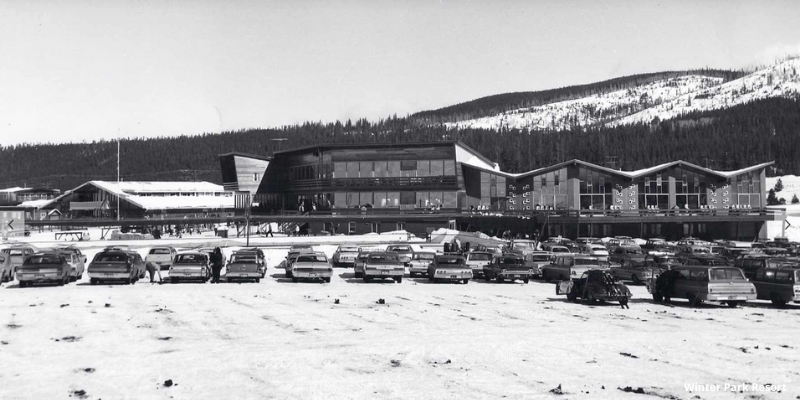 After the 1932 Winter Olympics were held in Lake Placid, interest in skiing grew exponentially. Not too long after, in 1940, Winter Park was designated the first major ski area in Colorado. Other ski areas existed already, but Winter Park was the first accessible ski area for folks who lived in the Front Range or were coming from out of the region. Some of the other early ski areas in the state include Berthoud Pass—which was able to open once the Colorado Department of Transportation began regularly plowing the roads that led into the pass, the Roche Run on Ajax Mountain in Aspen, and Cement Creek, near Gunnison. In 1942, the 10th Mountain Division of the US Army began training at Camp Hale near Leadville for combat on skis in World War II. They were comprised in large part of Olympians, athletes, and coaches, and they trained in skiing, snowshoeing, combat, and high-altitude, cold-weather survival. The 10th Division only lasted for a few years, through the end of World War II, but their impact on the ski industry was monumental—it’s because of their training that a lot of ski gear and equipment was modernized and adapted for easier use, and a lot of the gear we use today, like ski bindings and boots, have evolved directly from what the 10th Division used.

After the war, veterans of the 10th Division returned to Colorado and were directly responsible for the founding of some of Colorado’s most notable giants in the ski industry, like Vail and Snowmass. In fact, sixty of the existing ski areas in the US, including plenty in Colorado, were founded by veterans of the 10th Division. And since the Great War was over, US citizens began to flock to the mountains to see what all the fuss was about.

Most ski areas in the mid 20th century didn’t have any amenities, so they couldn’t compete with the huge resorts in Europe, until Aspen, with the historic Jerome Hotel, became the first Colorado ski area to claim resort status. When Aspen hosted the World Alpine Ski Championships in 1950, it only cemented this world-class ski resort into its place in the skiing industry. Soon after, other resorts rose to notoriety, like Breckenridge, Steamboat Springs, and Crested Butte. They began to modernize and install technology like lifts to replace tow ropes, and events like night skiing, and soon, Colorado was on the map as a major ski destination. Tiny, remote ski towns became major tourist destinations, especially along the bustling I-70 corridor, and winter became a tourist season for these normally-isolated towns, which grew rapidly and modernized to accommodate the influx of visitors. 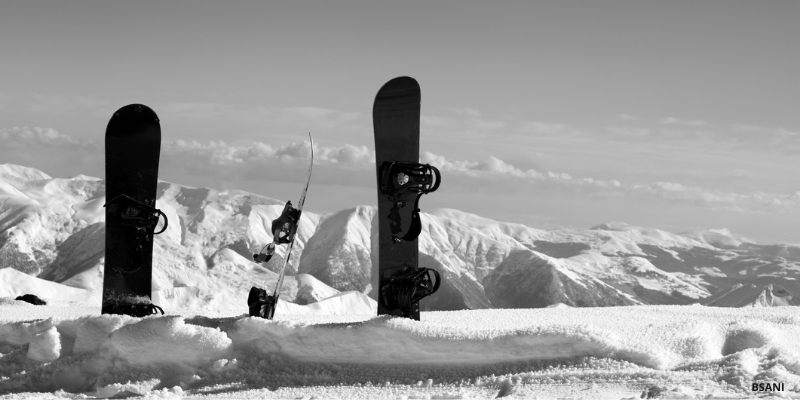 By the 1970s, skiing had established itself as a sport for the elite, and that didn’t sit well with a lot of people. In 1981, the first snowboarding competition was held in Leadville, at Ski Cooper, and the slopes of the Rockies were once again forever changed. Snowboarding allowed a whole new demographic to take advantage of winter sports, and the emphasis on skateboarding-like tricks helped change the face of ski resorts from snooty and posh to something more accessible and fun.

Colorado is the #1 destination in the United States for skiing and snowboarding, and one look at our terrain and wide array or resorts will tell you exactly why. In recent decades, many of the resorts have begun to consolidate, and many of them are now owned by large resort conglomerates. Many small ski areas still exist as well, and locals will tell you while they don’t often have the same level of amenities, they are generally more affordable and less crowded than the ski giants like Vail Resorts or Copper Mountain. As the industry continues to change and grow, concerns have arisen about environmental impact, monopolization, and effect on the state’s industries, but it’s a wildly popular sport that has sparked countless innovations in these areas. Like it not, skiing and snowboarding are here to stay, and Colorado has carved out a place in its history that will have an impact for generations to come.