Welcome to Mud Season, when the ski resorts start closing and the snow starts melting, but summer activities in Colorado haven’t quite picked up yet. It’s named for—you guessed it—the mud that forms on hiking trails, unpaved roads, and dirt paths from snowmelt and rain, and typically lasts from mid-April until the end of May. You won’t see the effects of mud season quite so much in the lower elevation regions of Colorado, but up in high country, Mother Nature tends to be a little more dramatic. It’s a slower time in the Colorado tourism industry, but that doesn’t mean you shouldn’t give it a chance.

Why Visit Colorado During Mud Season?

Mud Season is our off-season, so that means cheaper accommodations, fewer crowds, and a lot more availability for reservations at adventure companies and campsites. As resorts close and ski towns become ghost towns, local restaurants, spas, and shops run tons of deals on fantastic food, last season’s gear, and more. Mud Season also means you’ll find cooler temperatures that are still very pleasant compared to more northern states, but not as stiflingly hot as some of our summer days get, especially at lower elevations. The cooler days of spring are absolutely perfect for soaking in one of Colorado’s natural hot springs or grabbing a cup of coffee on a heated, scenic patio. 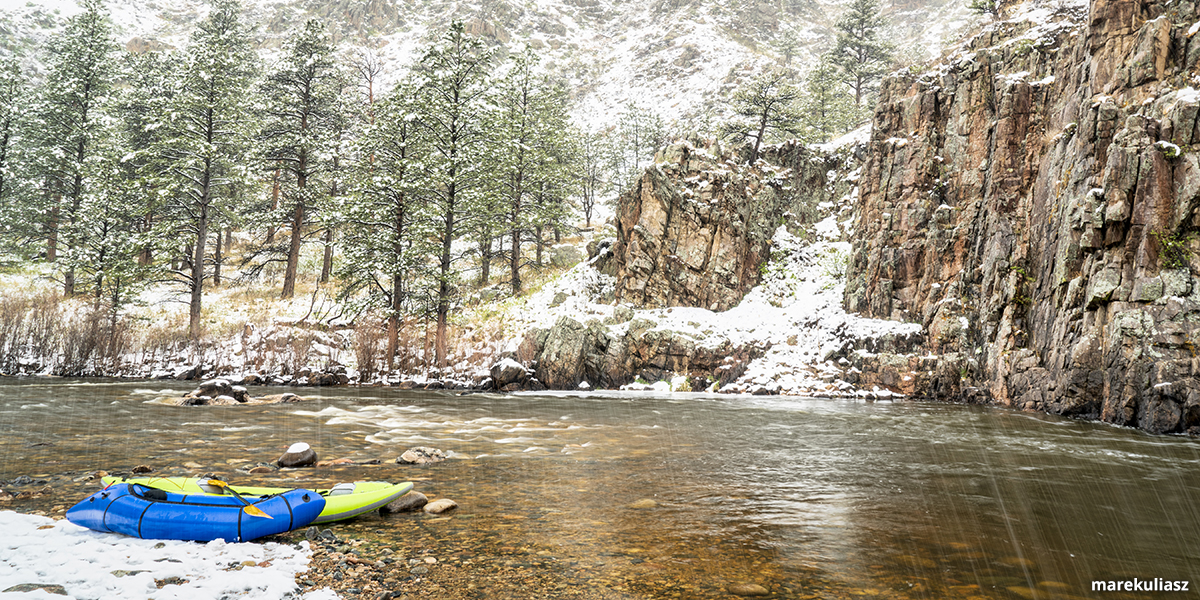 Did you know Colorado is home to the Arkansas River Headwaters, and therefore some of the best whitewater rafting in the world? Spring, when the snow melts and feeds the rivers, is a fantastic time to go whitewater rafting. From gentle beginner trips to heart-pounding, adrenaline-pumping upper class rapids, Colorado is full of adventure companies that will take you on the whitewater rafting trip of a lifetime, and this is the best time of year to do it.

There are plenty of other ways Mud Season helps, not hinders, your activities. Hiking trails are a lot less crowded, and since the local and migratory wildlife are reacting to the change in seasons, there are often a lot of birds and animals to be found in our vast and beautiful wilderness. If you time it right, you might just see a herd of elk, or a bear waking up from hibernation (hopefully from a safe distance!), not to mention the scores of migratory birds that make their way through Colorado in the spring. Early wildflowers will peek up through the snowmelt and muddy ground, and depending on the location and day of the week, you might just have the whole trail to yourself. Road or gravel biking is also a great way to spend the spring season, and if you enjoy fishing, these transitional months as the fish wake up and become more active make for some truly bountiful days out on the lake.

Another great way to embrace the mud is to go mudding. ATV and Jeep tour companies are abundant in Colorado, and will allow you the opportunity to take a guided tour or rent your own OHV for an off-road experience you’ll never forget. There are some parts of Colorado you just have to see to believe, from mountain vistas to off-the-beaten-path spots in the backcountry you’d have a hard time getting to on foot. And besides, what’s Mud Season without getting a little bit muddy yourself? 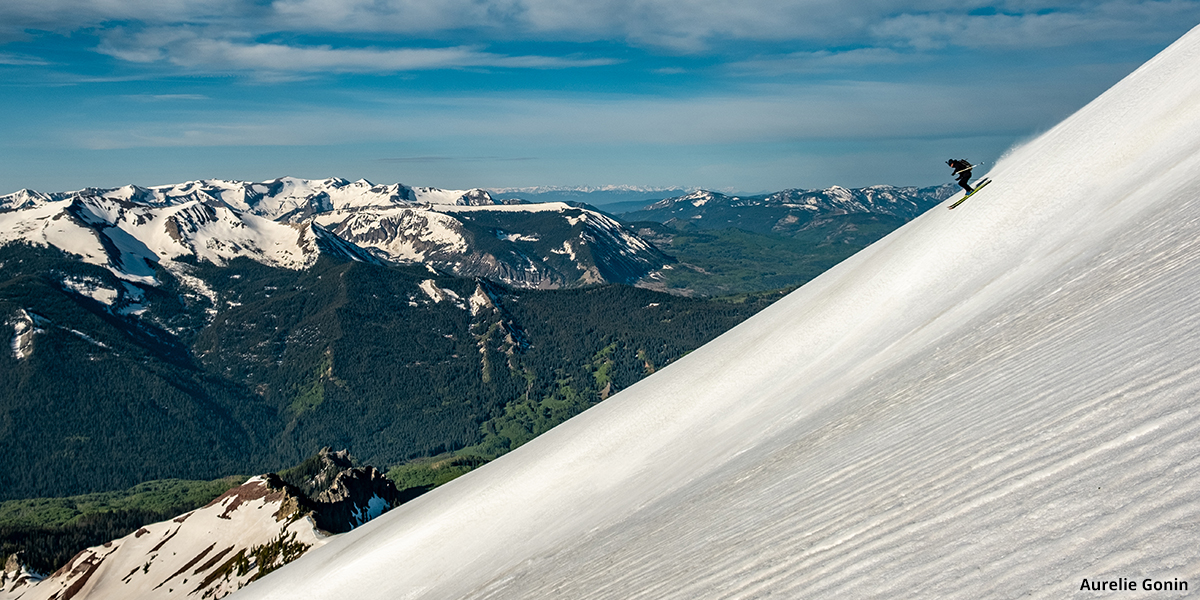 Celebrating the End of Winter

Look, even if the mud isn’t your thing, you have to admit the changing of the seasons is exciting. If you’re from a colder region, springtime means warmer days and looking ahead to summer. In the southern parts of the state, where the climate is a bit warmer, you can get an even further head start by visiting the “banana belt” of Colorado in the Arkansas River Valley, as well as Mesa Verde National Park, Canon City, Grand Junction, or other areas where the weather is a bit milder than at elevation. You’ll find pleasant temps and many of the same activities and benefits listed above. Canon City in particular is great for whitewater rafting on the Arkansas River, and Mesa County on the Western Slope has some epic offroad trails!

For some, the end of winter isn’t a good thing, though, and for those of you who fall into this camp, it’s just another reason why Mud Season is the best—just because the resorts are starting to close, doesn’t mean ski season is over yet. If you’re a die-hard skier (and if you’re well-versed in backcountry safety protocol!), Mud Season is a great time to head into the backcountry and hit the slopes for some gorgeous bluebird days.

Making the Most of Mud Season

We know, we know—the name “Mud Season” doesn’t exactly scream fun and hospitality. It could probably use a better marketing team, because to the untrained ear, Mud Season might sound like a good time to stay away from Colorado until the ground dries up and becomes blanketed in our colorful summer wildflowers. But we mean the term fondly, we swear, and what’s more, we’re going to let you in on a little secret. Mud Season is actually one of the best times of year to visit Colorado, and we’re inviting you to come this year and learn exactly why.