Satisfy your seafood craving with Rocky Mountain Oysters. Although Colorado, a landlocked state, does not have access to fresh seafood. We make up for this with our abundance of mountains and grasslands. Big game wildlife and grazing livestock have been indigenous to the Rocky Mountain region for as long as history has been recorded. The old west, or the pioneering of the west, included the development of the open-range cattle industry. It was during this time that the American cowboy came to life. Driving cattle across the open range to market or to greener pastures was life on the range as a cowboy… and so became eating Rocky Mountain Oysters. 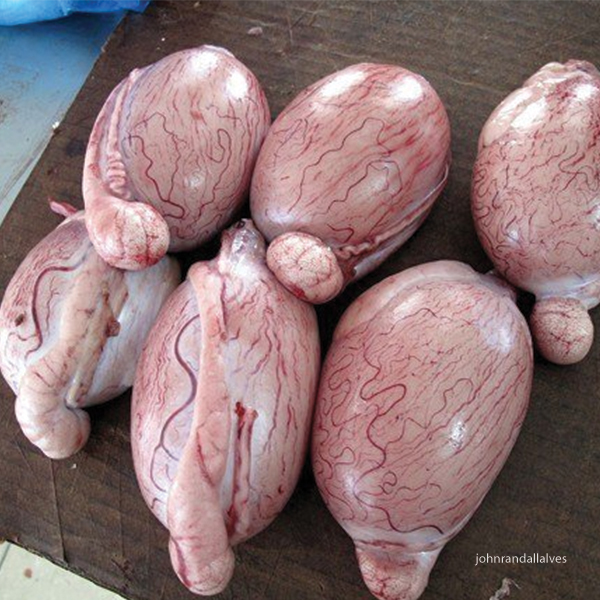 Twice a year, in spring and again in the fall, cowboys from different ranches would come together and round up the cattle. Cattle that have been turned out onto the open plains to graze. During these round-ups, they would separate the cattle that belonged to various ranches, brand the new calves, and drive steers to market.

Round-ups also facilitated the castration of young calves or bulls who would not be used as breeding stock. At the old West round-ups, the testicles were tossed straight onto a hot iron stove. When the calf fries exploded, they were done. Round-ups became a regular event as cattle drives often ended at towns or outfits. Rodeos developed as a part of this festive time. Eating, drinking, and carrying on was the normal state of affairs. Rocky Mountain Oysters, Montana tendergroin, cowboy caviar, swinging beef, or calf fries as they have been known to be called, are all the same thing, bull testicles. Back then these tasty treats were considered a special delicacy for the cowboys. 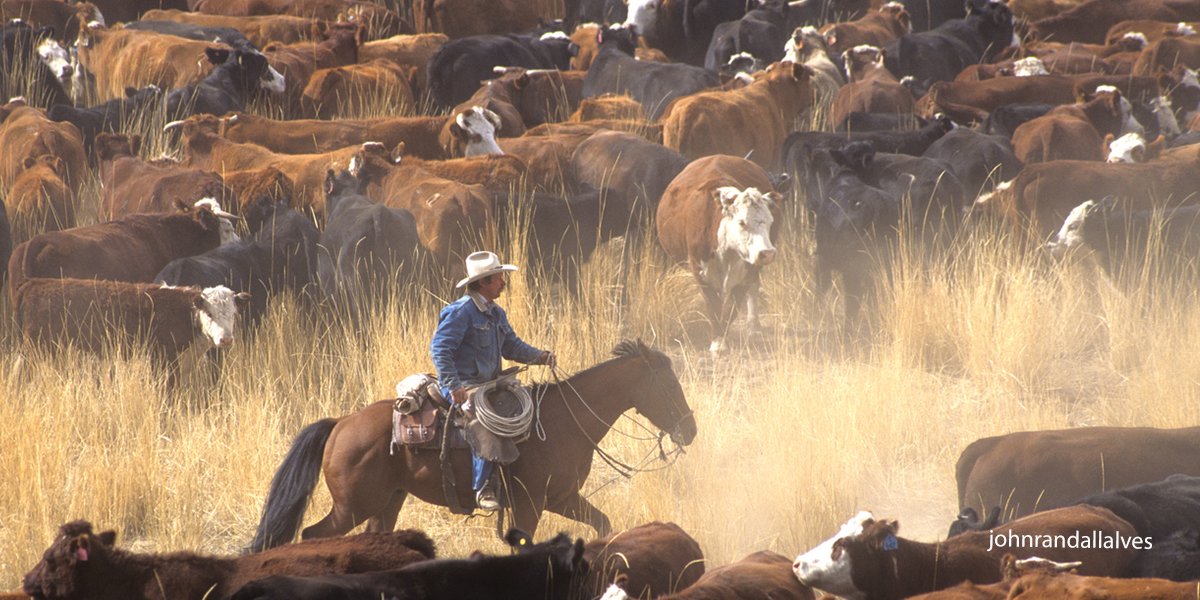 Today, the same process carries on, although much more civilized. The testicles are harvested, frozen, and sold to restaurants where they are prepared by chefs. The testicles are skinned, sliced, battered, and deep fried until golden brown. Platted and traditionally served with cocktail and horseradish sauce.

Rocky Mountain Oysters are a favorite for many Coloradans and are popular with tourists as well. If the reality of eating testicles makes your stomach churn, then they might not be for you; however, if you’re curious we recommend that you give them a try. You might just find a new culinary favorite.

With a sharp knife, split the tough skin-like muscle that encases each testicle. Peel the skin away (done easily while thawing out). Either leave whole or slice each testicle into approximately ¼ to ½ inch thick ovals.

Place slices in a large pan or bowl with beer to cover them. Let sit for 2 hours.

Remove testicles from beer; drain and dredge thoroughly in the wet flour.

In a large deep pot, heat oil to 375 degrees F. Deep fry 3 minutes or until golden brown. They will rise to the surface when done. Drain on paper towels. Serve warm with a cocktail or horseradish sauce.