Get ready for some bluebird days, Colorado—and you know we’re not talking about birdwatching. It’s that time of year when the long dark of winter is starting to ease up, and sunny, blue-skied days start to take precedence out on the slopes. Early spring often sees some of the deepest snow bases of the year thanks to continual snowfall and a heavier level of moisture. Combined with that bright Colorado sun and those deep blue skies, it makes for some pretty perfect days out at the resorts. Whether you’ve been dutifully skiing or snowboarding all season or you’re looking to get out there just once this year, now’s the time to do it.

How is Spring Ski Season Different From Winter Skiing in Colorado?

As far as we’re concerned, there’s no such thing as a bad time to ski (except, you know, when there’s no snow on the ground…), but there are some big differences between spring and winter skiing. The snow’s a little wetter, the days are a little longer, and while spring is still incredibly popular from all those pass-holders trying to squeeze as much as they can out of the season, the slopes are a little less crowded.

January and February are generally looked at as the best (or at least most reliable) months to ski in Colorado, so by the time March and April roll around, the bulk of the tourists have gone home. That means less crowded slopes, shorter lines for lifts, and the folks you will meet out there (from a safe social distance, of course) tend to be locals. If you’re coming from out of town, this also means lodging tends to be a little cheaper in the spring, so you can book a weekend getaway with your household or your friends with a little less concern for your wallet. 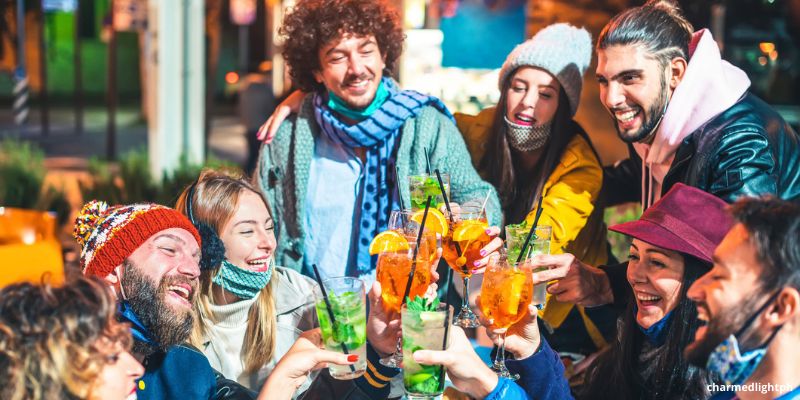 Later in the spring season as the snow melts, the warm weather makes it possible for you to get in a dual sport day. Spend your morning on the slopes and after lunch, go for a hike or get a few hours of mountain biking in. Spring offers the best of both worlds, and especially if you don’t get out much or you’re using a valuable PTO day, packing in as much activity as you can makes it all feel that much more worth it.

Spring season also means there are more events out at the resorts, everything from concerts to fun local traditions like pond skims and themed parties. Warmer weather and longer days means it’s a lot more pleasant to sit outside and sip a beer, so use spring season as an opportunity to really enjoy those gorgeous patios. 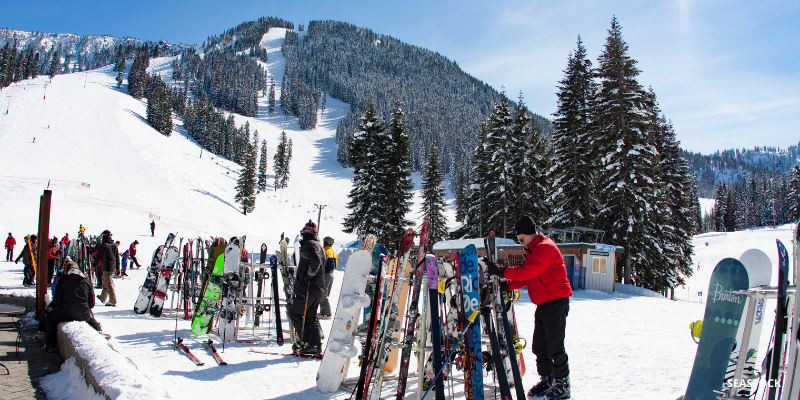 Which Colorado Ski Resorts Are Still Open During the Spring?

All Colorado ski resorts remain open during the month of March. Closing dates vary year to year, and are often subject to change depending on weather conditions, but most of the big guns close down the slopes sometimes in April.

In 2022, Colorado ski resort closing dates are as follows:

Winter Park: sometime in May

But don’t worry. If they still have enough snow, many resorts and ski areas have been known to reopen later in the spring and even sometimes into early summer. At ski areas like A-Basin, it’s not unheard of to go skiing on the 4th of July! 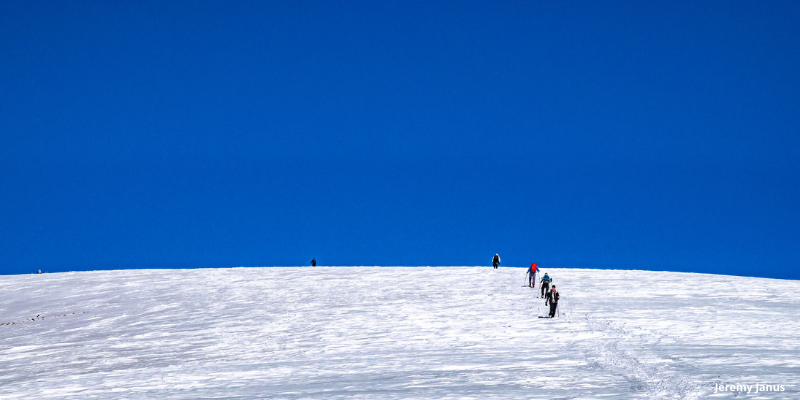 How to Dress for Spring Skiing

On a beautiful day with the sun beating down on you and your heart pumping as you rip down the mountain, it can be incredibly tempting to ditch your jacket and ski in a t-shirt, shorts, or even a bikini top. It’s pretty common to see t-shirt skiers in the spring, and it’s a ton of fun, but we implore you to wear sunscreen. The sun here in Colorado is hot and bright, and that high altitude combined with the reflective snow on the ground means forgoing sunscreen will not only give you a prominent goggle tan, but a nasty, painful sunburn you’ll be feeling for days. And slathering on some sunscreen before you start is important, but it’s equally as imperative for you to reapply throughout the day.

As with most outdoor activities here in Colorado, your best bet for getting dressed for spring skiing is to wear layers so you can strip them off throughout the day as needed.

Soaking Up the End of the Season

We bet you’re itching to make the most of this spring. Squeeze every last day you can from your season pass—we promise it’ll be epic.