They are known for their fusion of reggae with rap-metal. Formed of vocalist/guitarist Nick Hexum, lead guitarist Jim Watson, bassist Aaron "P-Nut" Wills, and drummer Chad Sexton, the band derived their name from the Omaha Police Department's code for indecent exposure after the band's original guitarist was arrested for streaking. The band began honing their skills, performing in the local area before moving to Los Angeles, California and signing with Capricorn Records in 1991. 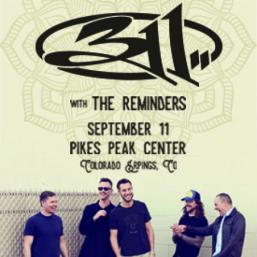