With over 24 million albums sold worldwide, this American rock band from Long Island is one you can’t miss. Pioneers of the heavy metal style, this band has been known to incorporate science fiction elements and occultism into their live shows. Come sing along to favorites like “(Don’t Fear) The Reaper,” “Godzilla” and “Burnin’ for You” in a setting unlike any other. 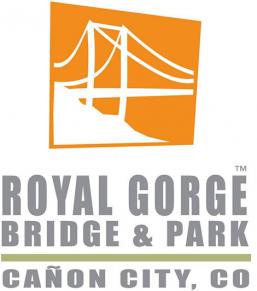