Country music megastar Clint Black is returning to Colorado Springs for one night only to perform at Pikes Peak Center on Wednesday, June 13. Throughout one of the most storied careers in modern music, Black sold more than 20 million records; earned more than a dozen gold and platinum awards in the U.S. and Canada; landed nearly two dozen major awards and nominations, including over a dozen GRAMMY nominations; and earned a star on the Hollywood Walk of Fame. An American Music Awards, Country Music Association and Academy of Country Music award-winner, Black last played Pikes Peak Center in 2014 and returns on June 13 for “An Evening with Clint Black”. 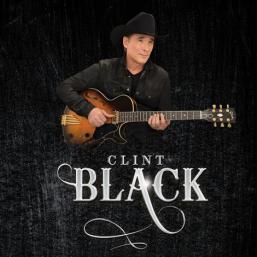