“The energy these days is so up -- and our fans have responded in a really great way,” Hanna says. “As a fan of other bands, I know how complicated it can be when members come and go. You can either embrace that or you don’t. Our fans are really gracious and I appreciate that. It’s been a really good run and there’s a lot of daylight ahead of us.” 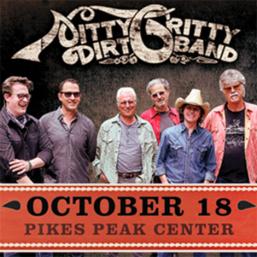