Olivia, an attractive, talented but underappreciated mid-career writer, is unexpectedly trapped in a secluded cabin with Ethan, a wildly successful and very attractive young blogger, as a fierce winter storm rages outside. Opposites attract and ignite into a night of passion. What could have been just a one-night-stand transforms into something deeper when art, generations, success and online personalities collide, creating real life complications. 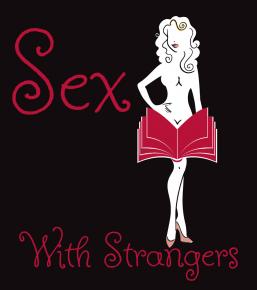