Known for its natural beauty, stunning landscapes and interesting geographical features, Colorado is one of America’s most beautiful states. When you think of Colorado, you think of skiing, hiking, and the beautiful mountains. What some people don’t realize is just how rich the state’s history is and all the museums located throughout the state. As a western state, Colorado has a history of cowboys, traditional western towns, skiing history, Native American history and so much more.

Colorado has some really rich museums that shine a light on the state’s interesting and complicated past. Whether you live in Denver, Colorado Springs, or Grand Junction, there is plenty of history to indulge yourself in.

As the state’s capital, it is only reasonable to assume that Denver holds some of Colorado’s most popular and most substantial museums. The wide range of museums in the city offers residents a wealth of knowledge to tap into. Here are some of the best museums in Denver.

The Denver Art Museum is located in the heart of Denver. The Denver Art Museum is like your typical museum, it has alternating exhibits that showcase some of the best art in history. Their exhibits can range from something as traditional as “The 19th Century in European and American Art Galleries” to something as nuanced as “Empowered Feminine Fashion”.

If you want to visit the Denver Art Museum, it is recommended that you purchase tickets online instead of at the door. Since COVID-19 started, the museum has started selling tickets as a timed entry. You purchase a ticket for a two-hour time slot and you are able to enjoy the exhibits showcased at that time. 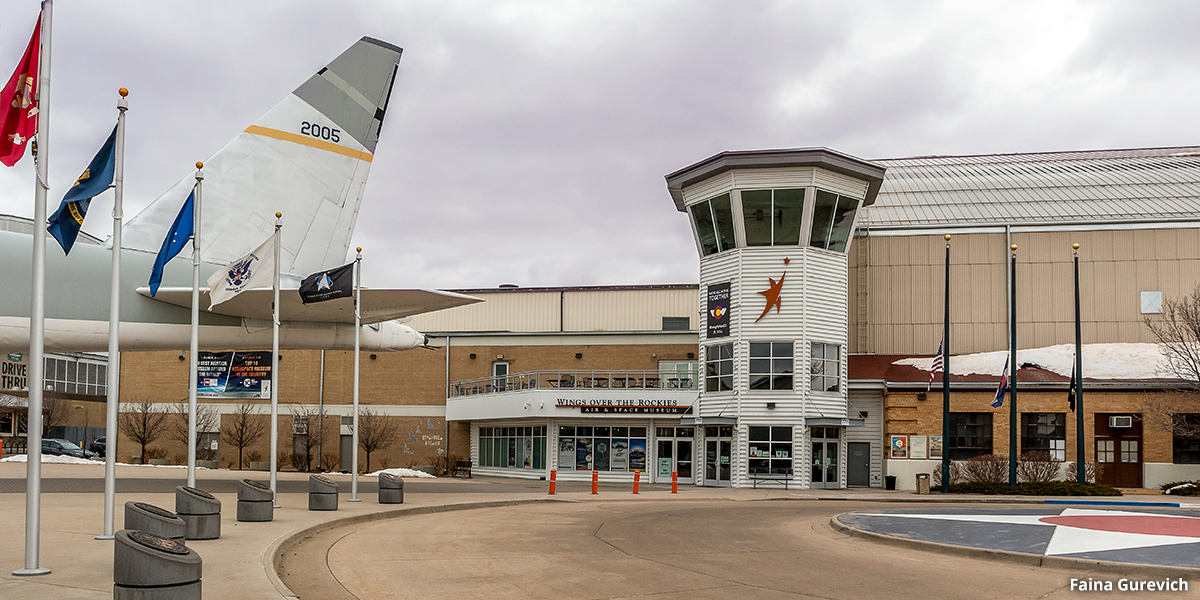 Wings Over the Rockies

The Lowry Air Force Base used to sit on the eastern edge of the city of Denver. At it’s time, it served the nation and surrounding community in many different ways. More than 1.1 million enlisted officials worked at the base. The accelerated growth of the Denver metro area is due, in large part, to the Lowry Airforce base.

Today, you can go to the old air force base site and see how it used to operate! The mission of the museum is to educate people about aviation and space endeavors of the past, present and future. You can see the inside of retired air force plains and learn more about what missions the Lowry base carried out in their prime.

There are a few permanent exhibits that exist at the Denver Museum of Nature and Science including Mummies, Gems and Minerals, and Prehistoric Journey. Then, there are some exhibits that come for a temporary stay. Located at the museum is also a huge IMAX Films theater that takes you from your seat to the middle of the action of some of the newest frontiers of science. There is also a theater for Planetarium Shows that give you an immersive experience as if you really are in space!

Museums Outside of Denver

Though Denver is the capital of the state and has the highest population of residents, the rest of Colorado has a rich history too! There are plenty of museums and sights to see outside of Denver, here are a few of the best ones.

Ghost Town Museum is committed to making the wild west accessible to families and visitors in the Pikes Peak region. They offer an authentic western experience year-round. A wonderful family outing featuring interactive activities such as panning for Gold! Cranking the butter churn and tour the preserved old west town from Pikes Peak.

Located in Colorado Springs, the Pro Rodeo Hall of Fame showcases one of the greatest Colorado traditions: the rodeo! Colorado’s western tradition really shows itself through the history of rodeos that still go on today! Towns all over Colorado have their own rodeos which are full of fun and competition.

At the Pro Rodeo Hall of Fame, you can see some of the greatest cowboys, cowgirls, rodeo clowns and animals that the professional rodeo has ever seen. You can learn about each event at a rodeo, learn where they get the animals, and how the greats got so good. You can even see the evolution of saddles, chaps, and boots throughout the years. 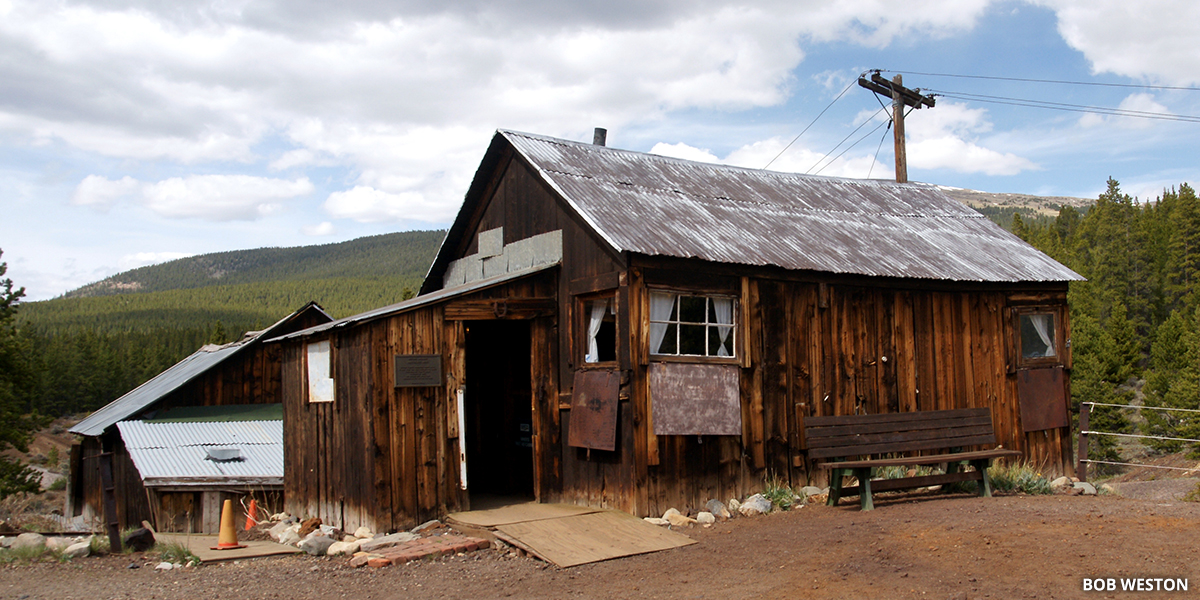 The National Mining Hall of Fame and Museum is located in Leadville, which used to be Colorado’s most populated town. The mining in Leadville was great, creating thousands of jobs and stability for a town to grow. In the National Mining Hall of Fame and Museum, you can your replicas of mines and crystal caves to see what it was like to be working in a mine. You can look at the equipment miners wear and use and learn about people who worked in those very mines.

The National Mining Hall of Fame and Museum is a monument to all the men and women from all over the United States who were part of the great mining boom which helped our country tap into its natural resources and rapidly excel.

Known as Olympic City USA, it makes sense that Colorado Springs would hold the U.S. Olympic & Paralympic Museum. At the museum, you can see where so many Olympic and Paralympic dreams began. Resting at 6,035 feet above sea level, Colorado Springs has remained a popular location for olympic training.

Click the "View Larger Map" to find Colorado Museums near you.

Whether you are interested in traditional exhibits of paintings and sculpture, natural science and history, Olympic history, or military history, there is something for you in Colorado! Check out some of the state’s most interesting and impressive museums next time you visit!