Mile High Music: Why Concerts in Denver Are the Best

The music scene in the mile-high city has always been good, but these days, it’s better than ever. Not only is the Denver area home to a wide range of amazing and unique venues, but the crowds that fill them are known for being some of the best. Colorodans have a history of loving some A-List famous artists before they got big—like Phish or Dave Matthews Band—and supporting their local talent from the ground up, like The Lumineers or Nathaniel Rateliff and the Night Sweats. There are more than a handful of artists who absolutely love to play concerts in Denver, and make a point to add it as a stop on their tour schedule. 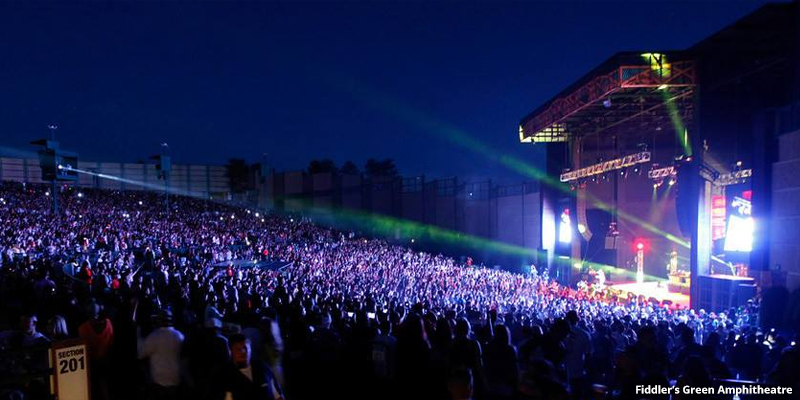 The Denver area is home to several huge stadiums where top touring acts tend to play, like the downtown Pepsi Center, 1st Bank Center in Broomfield, or the outdoor Fiddler’s Green Amphitheater in Greenwood Village. These are the kinds of venues you can find anywhere, with stadium seating and huge A-List, Top 40 acts with amazing production quality.

But when you think of incredible venues near Denver, the one that really comes to mind is Red Rocks. This amazing natural amphitheater is widely considered to be one of the best music venues in the world, both by artists and fans. Located just 15 miles from Denver, Red Rocks Amphitheater isn’t the largest venue in the area (it holds just over 9500 at capacity), but people literally come from all over the world to see a show at Red Rocks, and even some of the most famous musicians make a point to come back again and again. It’s an incredibly popular place to record live albums, and it’s won so many annual awards for Best Outdoor Venue from Pollstar magazine that eventually they removed Red Rocks from the running and renamed the award the Red Rocks Award. Seeing a show at Red Rocks, and hearing the awesome sound quality as the music reverberates from the huge stones, is truly something that should be on every music lover’s bucket list. 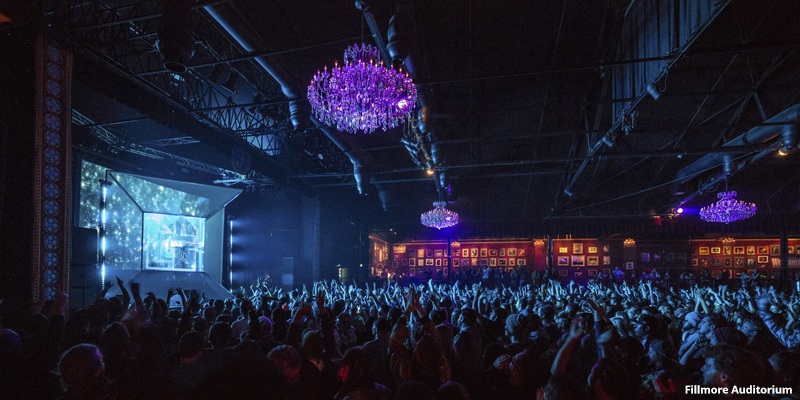 Now that we’ve got the venue behemoths out of the way, let’s talk some of the more unique and classic venues in the city. Denver is home to a number of historic concert halls and theaters, where you can see the name of the artist emblazoned in bold letters on a bright marquee canopy over the entrance. Some of these popular venues include The Ogden, The Bluebird (which actually used to be a movie theater), The Fillmore, The Gothic, The Paramount, and Cervantes Masterpiece (which, despite its current status as a hub for everything from EDM to bluegrass, has a history as a celebrated jazz venue, where famous artists like Duke Ellington and Ella Fitzgerald once played). In these venues, you’ll find lineups that include popular indie artists, up and coming musicians, and established artists who are dipping their toes back into the touring scene with smaller, more intimate crowds.

Other great venues in Denver include Summit Music Hall for metal and punk acts, the Botanic Gardens with its outdoor sunken amphitheater, the intimate indie rock vibe of the Marquis Theater, and the brand new Mission Ballroom, which just opened in summer 2019 and has a state of the art moving stage. 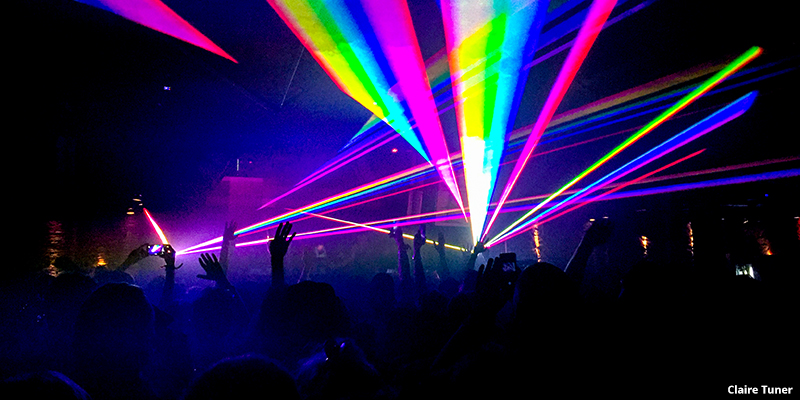 From Dive Bars to Dance Clubs

Denver is a city known nationwide for its breweries, so it should be no surprise that bar venues are a big deal. Before The Lumineers made it big with “Ho Hey” and “Ophelia,” they were crooning their hits to a packed crowd in the basement venue of RiNo’s Meadowlark Bar, and the nearby Larimer Lounge, where Canadian group Arcade Fire used to play before they got popular, is also a major venue for emerging artists.

Jazz fans will find a variety of great spots to listen to live music, including Dazzle, El Chapultepec, and Nocturne. Country fans can linedance and drink Bud Light to their hearts’ content at Grizzly Rose, and hip-hop fans can dance and listen to some of the best underground and emerging artists at The Roxy.

When it comes to EDM and DJs, Denver also has a wide variety of nightclubs, including Club Vinyl, Bar Standard, and Temple Nightclub, which are all located in the Golden Triangle neighborhood, and the recently revamped Beta, which has a reputation as one of the best nightclubs in the country.

On the other end of the spectrum are dive bars like Lion’s Lair, a tiny, cramped bar on East Colfax that hosts some head-banging punk acts, or Lost Lake Lounge, which is just a bit further east down the street and is a hub for both local and touring indie bands. Down on South Broadway, there’s 3 Kings Tavern with its rock shows and burlesque acts, and Hi-Dive, which shows everything from punk-rock to bluegrass. The bottoms of your shoes may stick to the floor, and you’ll probably end up with some beer splashed down the front of your shirt, but the music at these venues is worth the risk. 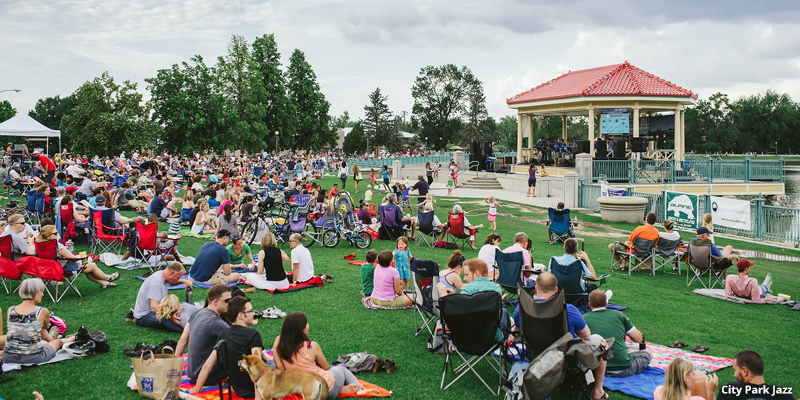 Concert tickets can be notoriously expensive, but throughout the year, Denver throws some great free events centered around live music, so being a music lover doesn’t need to eat away at your wallet. In the summers especially, there are several live concert series that take place around the city, like Jazz in the Park at City Park, where you can throw down a blanket and have a picnic or grab a bite from a food truck, or Levitt Pavilion, which puts on more than 50 free shows every year. New in 2019 is the Treble by Train concert series at Union Station, where you can learn to swing dance or get lost in some sweet jazz riffs. Other free concert series in Denver include the Clyfford Still Museum Summer Lawn Series, and the Commons Park Riverfront Concert Series.

In Denver, you’ll find shows by artists you grew up listening to, bands you hear on the radio every day today, and musicians you’ve never heard of. On any given weekend, you might run into live music at a festival in Civic Center Park, or get stuck in traffic amidst Phish heads trying to make it to their annual Labor Day weekend concerts in Stapleton. We love our music here in Denver, and not just touring acts. Local bands and musicians are commonly found playing at the same venues as the big acts, and many of them have gone on to become famous themselves. Who knows, maybe that indie act you saw last week at a dive bar will be on the radio next year?