Prehistoric Colorado dates between Archaic 5000 BC to 500 AD.

The Prehistoric era, including prehistoric Colorado, was denoted by the end of the Pleistocene, megafauna was replaced by modern animals. Continent-wide, characterized by hunting and gathering, diversity of tool types, and adaptation to many different environments. Mastodon, mammoth, bison(larger archaic forms), camels, horses, and giant ground sloths were the main foods for these hunters. Formative AD 300-1300

How Did People Migrate to the Americas in Prehistoric Times

The earliest Native Americans to inhabit what is now the state of Colorado arrived between 12,000-5000 years ago. They belonged to the groups of people who migrated across the Bering Strait to the North American continent during the last ice age. Archaeologists refer to these peoples as the Paleo-Indian cultures.  They are categorized by the stone tools they left behind and were named Clovis and Folsom Cultures after the locations where these tool types were first discovered. They are thought to have come to this region following the large mammals from the north. The Mammoths, Mastodons, Giant Ground Sloths, as well as camels, horses, and bison were the main sources of protein in their diet. The stone tools that they hunted with were large, flint spear points, carefully chipped and formed, then affixed to long shafts of wood with sinew. When archaeologists first found these stone tools, they were impressed by the craftsmanship, symmetry, and similarity they displayed. They were obviously made by very skilled craftspersons. Spear points have survived,as well as the stone remnants left behind from their manufacture. Organic materials like wood shafts and leather sinews have long since disappeared. 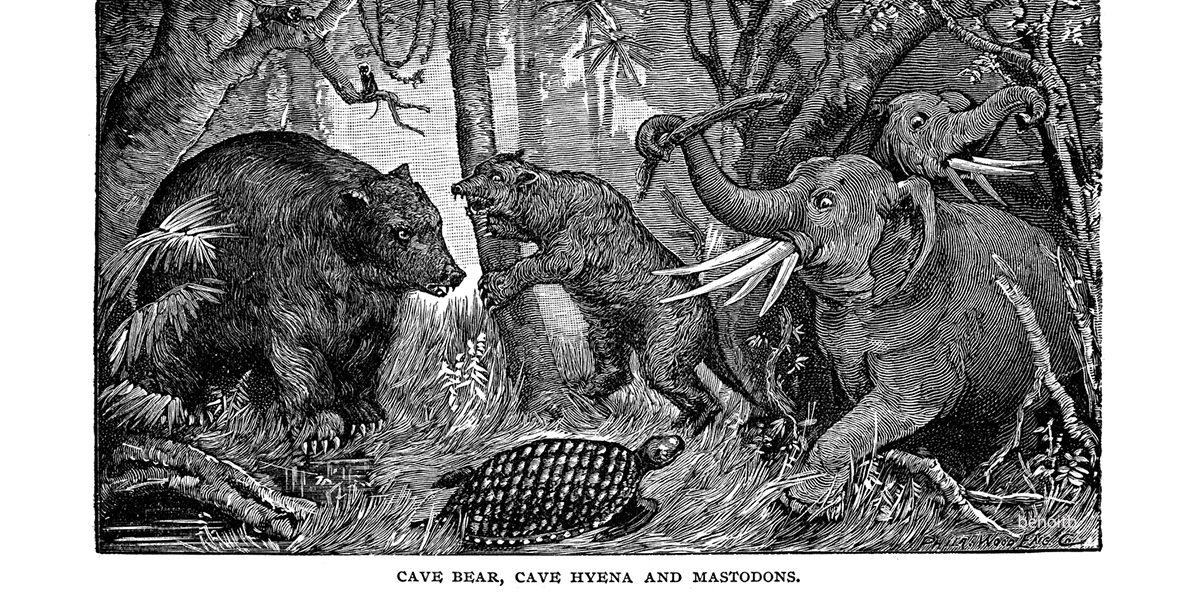 Prehistoric Colorado Clovis cultures are defined by stone tool types named for the towns nearby where the artifacts were first found.

Little is known about these early hunters in prehistoric Colorado other than the tools they used for hunting, as they did not live in settled communities or leave petroglyphs or pictographs. Archaeologists continually research these ancient peoples, and as time passes, more information is accumulated.  It is presumed that their lifestyle was roving, following the game animals throughout the seasons. Their culture and lifestyles changed over the millennia, gradually being replaced by the people who became the tribes that we know today.

What was America called in ancient times?

Archaeologists do not know what the earliest migrants to North America called the new land, as they left no written records. The only things we know about them are what can be understood from the tools, habitation sites, and bones they left behind.  Historians, on the other hand, generally agree that the name “America” came from the name of the Italian explorer Amerigo Vespucci, who explored South America between 1497-1502. He was the first European to suggest that the new lands were not the East Indies, as previously thought, but an entirely different landmass. The first persons to use the word America on a map were the German cartographer's Martin Waldseemuller and Matthias Ringmann. They produced a world map in 1507 and placed the word America in the middle of the South American continent. The actual word is the Latinized and feminine version of “Amerigo.”

Interested in learning more about this time period, below are a couple of excellent museums in Colorado you may wish to plan a visit to.