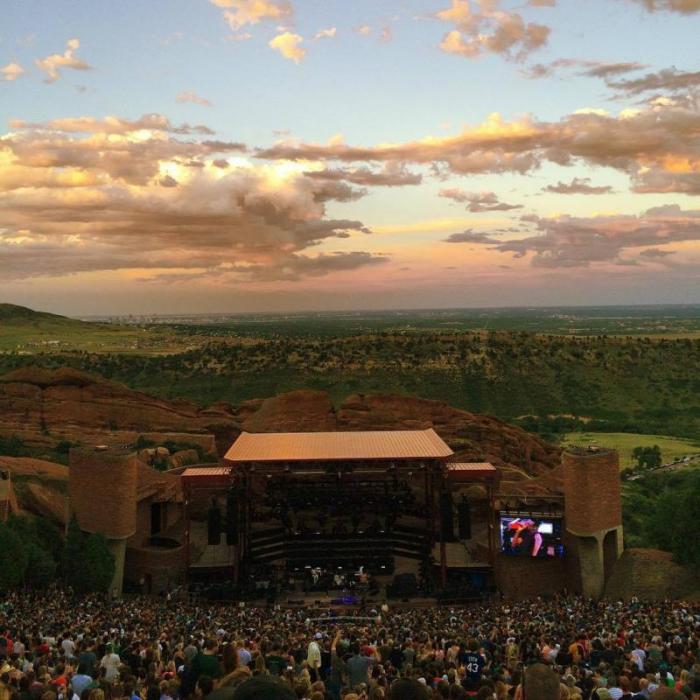 “'Landmark status' recognizes the sites as places that possess exceptional value and quality in illustrating or interpreting the heritage of the United States," the announcement said. Ownership of the sites does not change, but they are eligible for technical preservation assistance.

The natural amphitheater at Red Rocks has hosted concerts for more than a century, with local entrepreneur John Brisben Walker staging performances there between 1906 and 1910. But the venue was greatly improved during the 1930s and early '40s by crews from the Civilian Conservation Corps, a Depression-era federal program created under President Franklin D. Roosevelt that employed out-of-work Americans on outdoor projects.” - Denver Business Journal 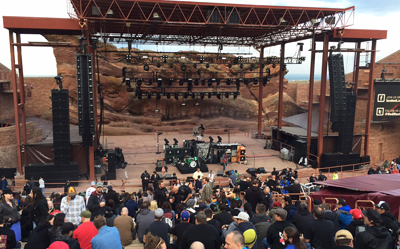 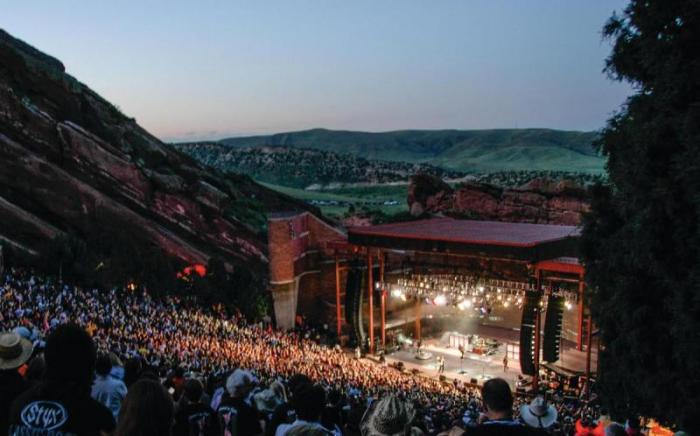