Christopher Cross made history with his 1980 self-titled debut album, winning five Grammy Awards, including—for the first time ever—the four most prestigious awards: Record of the Year (for the single “Sailing”), Album of the Year, Song of the Year (also for “Sailing”), and Best New Artist. Now, 30+ years after his extraordinary emergence into the music business, Cross continues his recording and performing career with a new album, Secret Ladder, that evokes the artistry of such great singer-songwriters as Joni Mitchell and Randy Newman while addressing contemporary concerns head-on – a combination which is sure to please his loyal fan base. 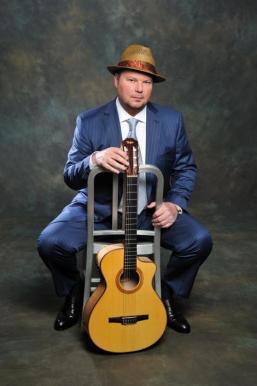