Christmas in the Clouds

During the holidays at a ski resort in Utah run by a Native American tribe, the overworked manager and a widowed woman from the big city overcome mistaken identities and intrusive guests in their pursuit of romance. This award-winning romantic comedy is the first ever to feature an almost entirely Native American cast. 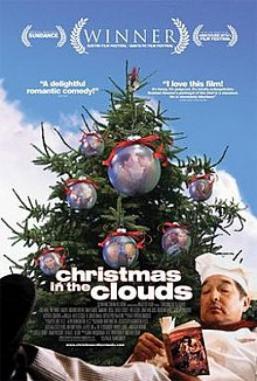