The Woman in Black

Pandemic Collective, a horror theatre company in Denver, is terrified to present The Woman in Black. A lawyer obsessed with a curse that he believes has been cast over him by a spectre engages a sceptical young actor to help him tell his terrifying story. As he reaches further into his darkest memories, they find themselves caught up in a world of eerie marshes, moaning winds and the vision of a woman in black. Pandemic Collective's production of the West End hit will feature a foley artist creating terrifying live soundscapes on stage. Performances are October 28th through the 31st at 8 pm at The Bakery Arts Warehouse on 21st and Market Street. Do you dare risk a glimpse of The Woman in Black? 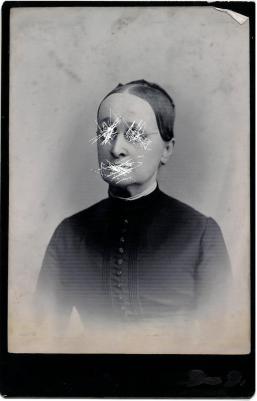